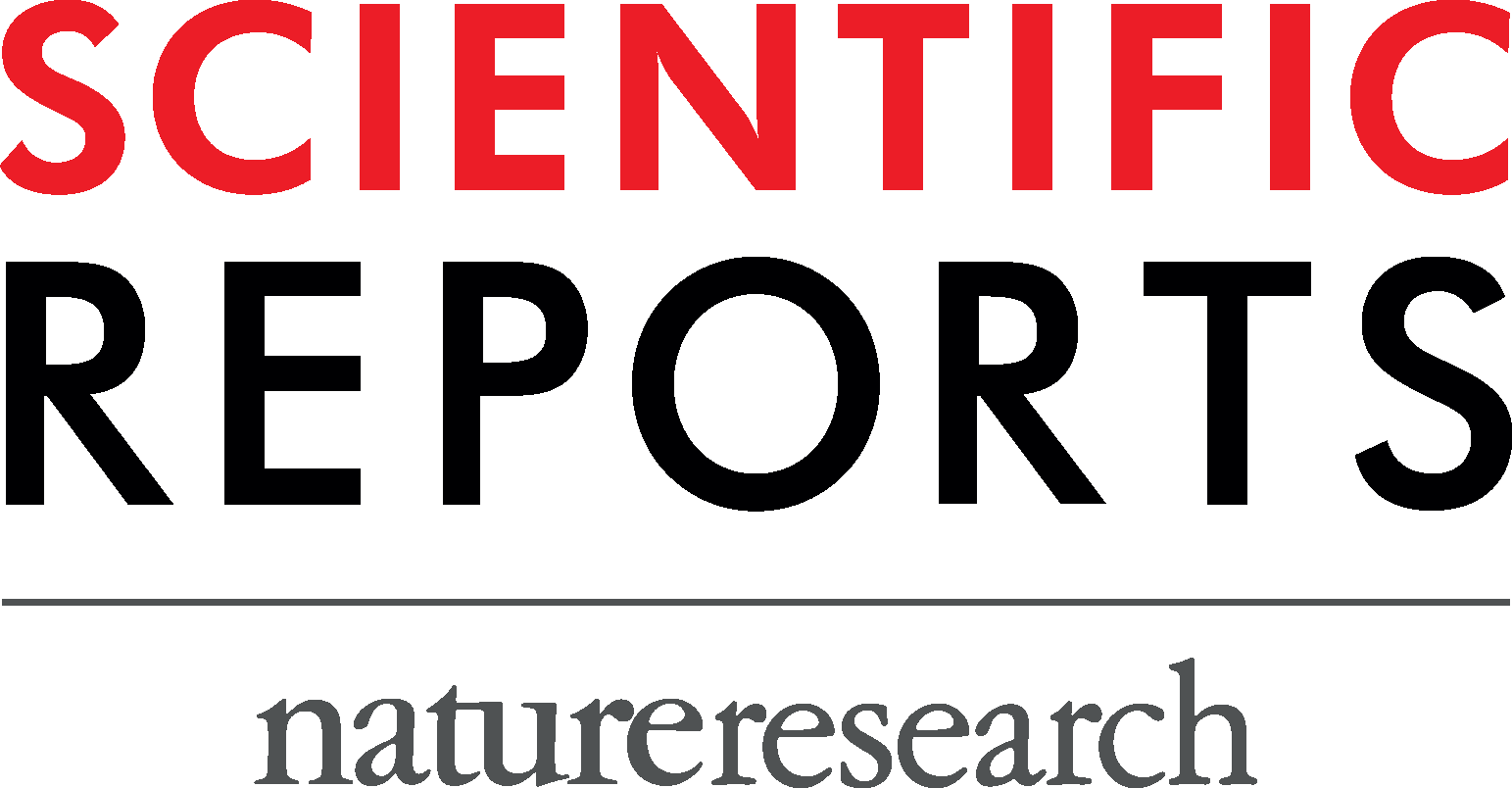 Wildflower honeys produced in mountain grasslands are an expression of the biodiversity of these fragile habitats. Despite its importance, the botanical origin of honey is often defined without performing formal analysis. The aim of the study was to characterize six wildflower mountain honeys produced in the Italian Alps with different analytic techniques (SPME–GC–MS, HPLC-Orbitrap, cicatrizing and antioxidant activity) alongside melissopalynological analysis and botanical definition of the production area. Even though the apiaries were in mountain grasslands rich in Alpine herbaceous species, the honey could be defined as rhododendron/raspberry unifloral or raspberry and rhododendron bifloral while the honey produced at the lowest altitude differed due to the presence of linden, heather and chestnut. The non-compliance of the honey could be due to habitat (meadows and pastures) fragmentation, but also to specific compounds involved in the plant–insect relationship, such as kynurenic acid, present in a high quantity in the sample rich in chestnut pollen. 255 volatile compounds were detected as well as some well-known markers of specific botanic essences, in particular chestnut, linden and heather, also responsible for most of the differences in aroma profiling. A high correlation between nicotinaldehyde content and percentage of raspberry pollen (r = 0.853, p < 0.05) was found. Phenolic acid and hydroxy-fatty acid were predominant in the chestnut pollen dominant honey, which presented the highest antioxidant activity and the lowest cicatrizing activity, while the flavonoid fraction was accentuated in one sample (rhododendron pollen prevalent), that was also the one with the highest effect on wound closure, although all samples had similar cicatrizing effects apart from the chestnut pollen dominant honey (lowest cicatrizing activity). Our study highlighted the difficulty of producing mountain wildflower honey and the importance of a thorough characterization of this product, also to encourage its production and valorisation.