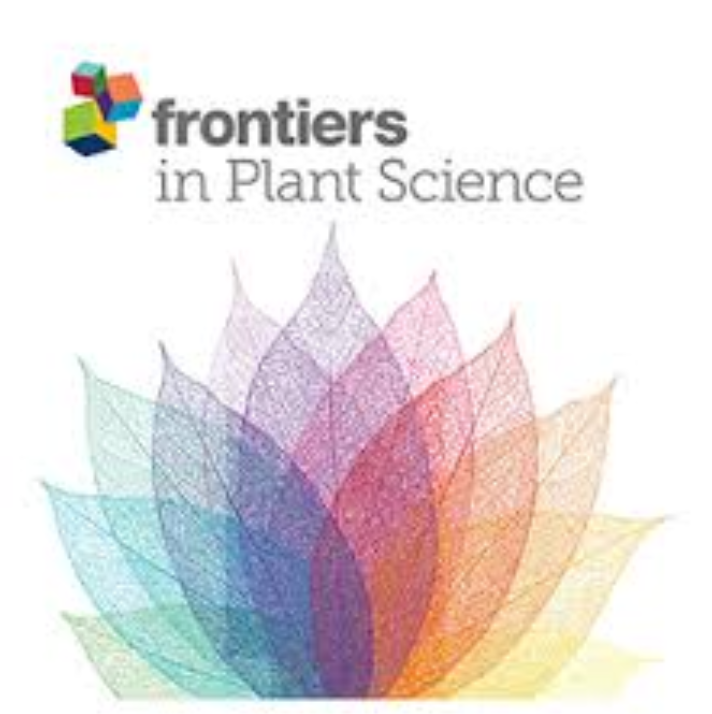 Phytochemical and ecological analysis of two varieties of hemp (Cannabis sativa L.) grown in a mountain environment of Italian Alps.

Hemp (Cannabis sativa L.) is a multifunctional crop that is capable of prompt environmental adaptation. In this study, a monoecious cultivar (Futura 75) and a dioecious one (Finola) were tested in a mountain area in Valsaviore (Rhaetian Alps, Italy; elevation: 1,100 m a.s.l.) during the growing season 2018. Phytochemical behavior was evaluated by different analytical approaches: HPLC-high-resolution mass spectrometry, SDS-PAGE LC-MS/MS, HS-SPME GC-MS, and GC-FID in order to obtain complete profile of two varieties cultivated in altitude. CSR functional strategy used for ecological evaluation revealed that both genotypes are mainly competitors, although Finola is more stress tolerator (C:S:R = 57:26:17%) than Futura (C:S:R = 69:15:16%). The Finola inflorescences were characterized by higher quantities of β-ocimene and α-terpinolene, while α- and ß-pinene accompanied by extremely high ß-myrcene were found as predominant in Futura. Both varieties were rich in sesquiterpenes (45 recognized) among which trans-caryophyllene and α-humulene were the most abundant. Total tetrahydrocannabinol level was lower than 0.1%, while the most abundant cannabinoid was cannabidiolic acid (CBDA): 2.3% found in Finola vs. 2.7% revealed for Futura. The level of corresponding neutral form, cannabidiol, varied drastically: 0.27% (Finola) vs. 0.056% (Futura). Finola showed the unique cannabinoid profile with unexpectedly high cannabidivarin, 2-fold higher that corresponding acidic analogue, whereas the particularity of Futura 75 was the occurrence of cannabigerolic acid (CBGA) in the quantities that was double than those exposed for Finola. The seeds from both chemovars proved to be rich in polyunsaturated fatty acids, and Finola showed a higher ratio ω6/ω3. No difference was found in the protein content, and the SDS-PAGE profile was similar. The most abundant protein was edestin, followed by heat shock protein 70, ß-conglycinin, and vicilin. In conclusion, comprehensive phytochemical and ecological study of two fiber-type varieties cultivated in Italian Alps displayed specific, legal, and safe cannabinoids profile, followed by particular terpene composition, polyunsaturated fatty acids content, and favorable protein profile. This postulates that geographical provenience of hemp should be considered in selecting a variety that would be suitable for a specific end-use nutraceutical application.