UNIMONT at the EUSALP Summer Camp: an opportunity to promote the sharing of ideas among young people of the Alpine Region

Rosanna Minello, first year student of the Degree Course in Development and Protection of the Mountain Environment of the University of Milan – UNIMONT Centre,  took part in the Summer camp promoted by EUSALP (European Strategy for the Alpine Macro-Region). The camp was held in Predazzo (TN) from 18th to 22nd July.

The Summer Camp was organized as part of the EUSALP Youth Council. Here is the story of Rosanna’s experience:

The main topic that we covered at the camp was “Mobility and connectivity”. One of the main problems of Alpine areas is that they are difficult to reach exclusively by public transport, both for the lack of services and for their timing. Since Predazzo will host some of the winter Olympic sports in 2026, work is being done to improve public transport throughout the province of Trento. In particular, a railway is being designed that shows the beauty of the Trentino mountains and allows tourists to move easily, avoiding the usual massive congestion in high season due to the large influx of cars blocking traffic and creating inconvenience.

In addition to participating in some conferences that enriched our cultural background, we were given the opportunity to do something practical: working in groups we tried to find solutions to some of the issues that we considered to be the main problems in Alpine areas. The groups worked on transport, infrastructure, opportunities and the economy.

It was a unique experience and highly recommended. We didn’t just talk, we had the opportunity to present our ideas to the mayor and deputy mayor of Predazzo, providing them with the strategies we developed. The people I met on this trip were extremely committed and interested in working seriously. I really felt part of something bigger in which to believe to build something better.

See the photos of the Summer Camp 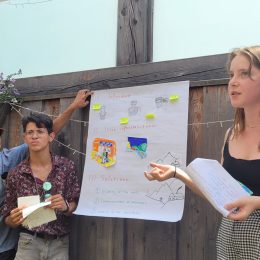 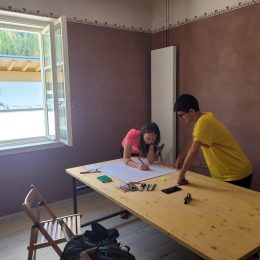 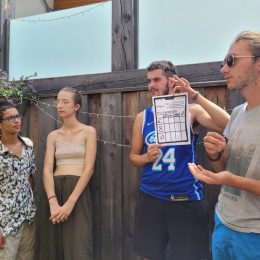 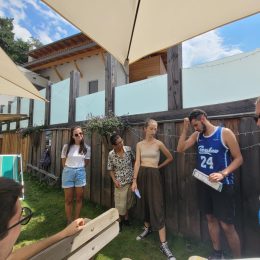 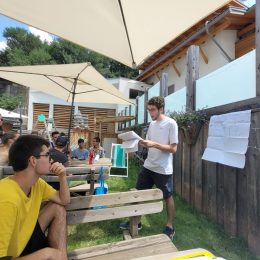 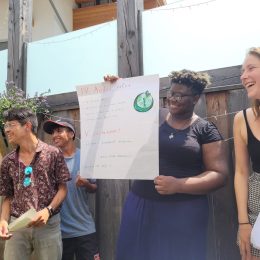 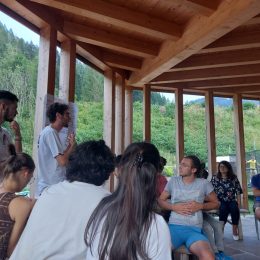 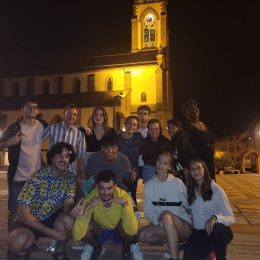 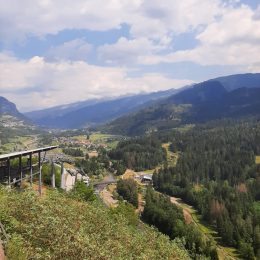