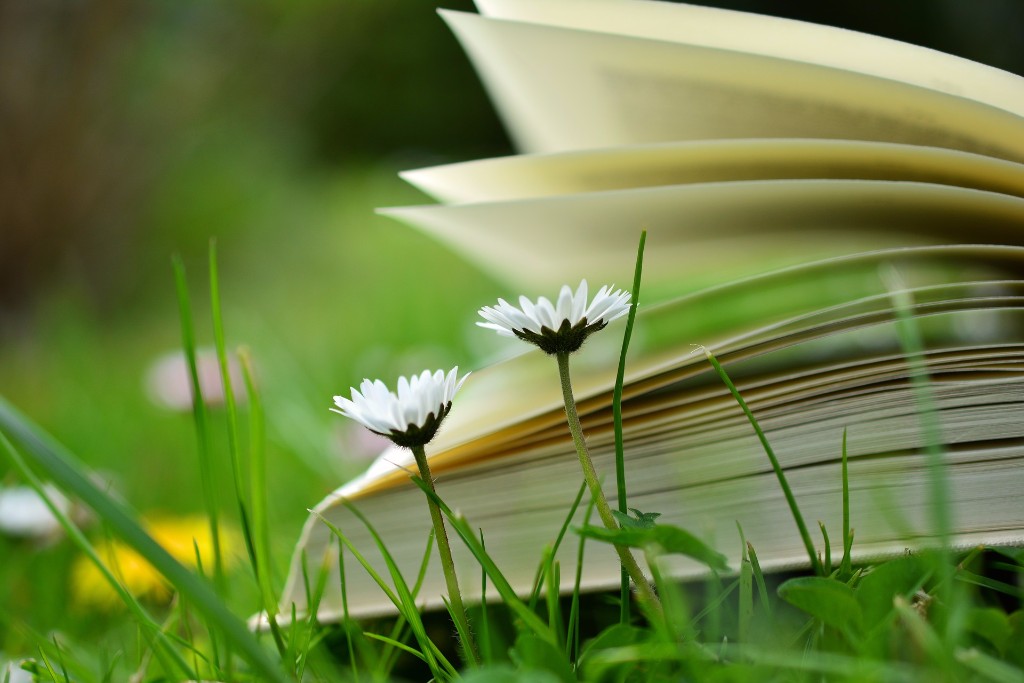 RacCONTA LA MONTAGNA (“Narrate the mountains”) is a literary fair dedicated to nonfiction and mountain fiction to highlight the cultural and evocative “power” of the mountains.

The project was presented during CIME A MILANO 2017, as part of the initiative “Reading the Mountains” promoted by the Alpine Convention to celebrate International Mountain Day, Monday 11th December at 7.30 pm in the Main Hall of the University of Milan. The first appointment of the project was with the author Roberto Casati who presented his book “La lezione del freddo” (ed. Einaudi).

The initiative is a Ge.S.Di.Mont project in memory of Alida Bruni, a courageous and brilliant colleague from the University of the Mountain who had a great passion for literature, and is coordinated by Arch. Claudio Gasparotti.

RacCONTA LA MONTAGNA is a literary aperitif that takes place at the Mountain University in Edolo, during which authors will talk about and discuss their books. A working group composed of UNIMONT university students read the books proposed in the review, to debate with the author during the presentation.

All the meetings are open to the public and free. YOU CAN ALSO FOLLOW THE MEETING IN STREAMING!