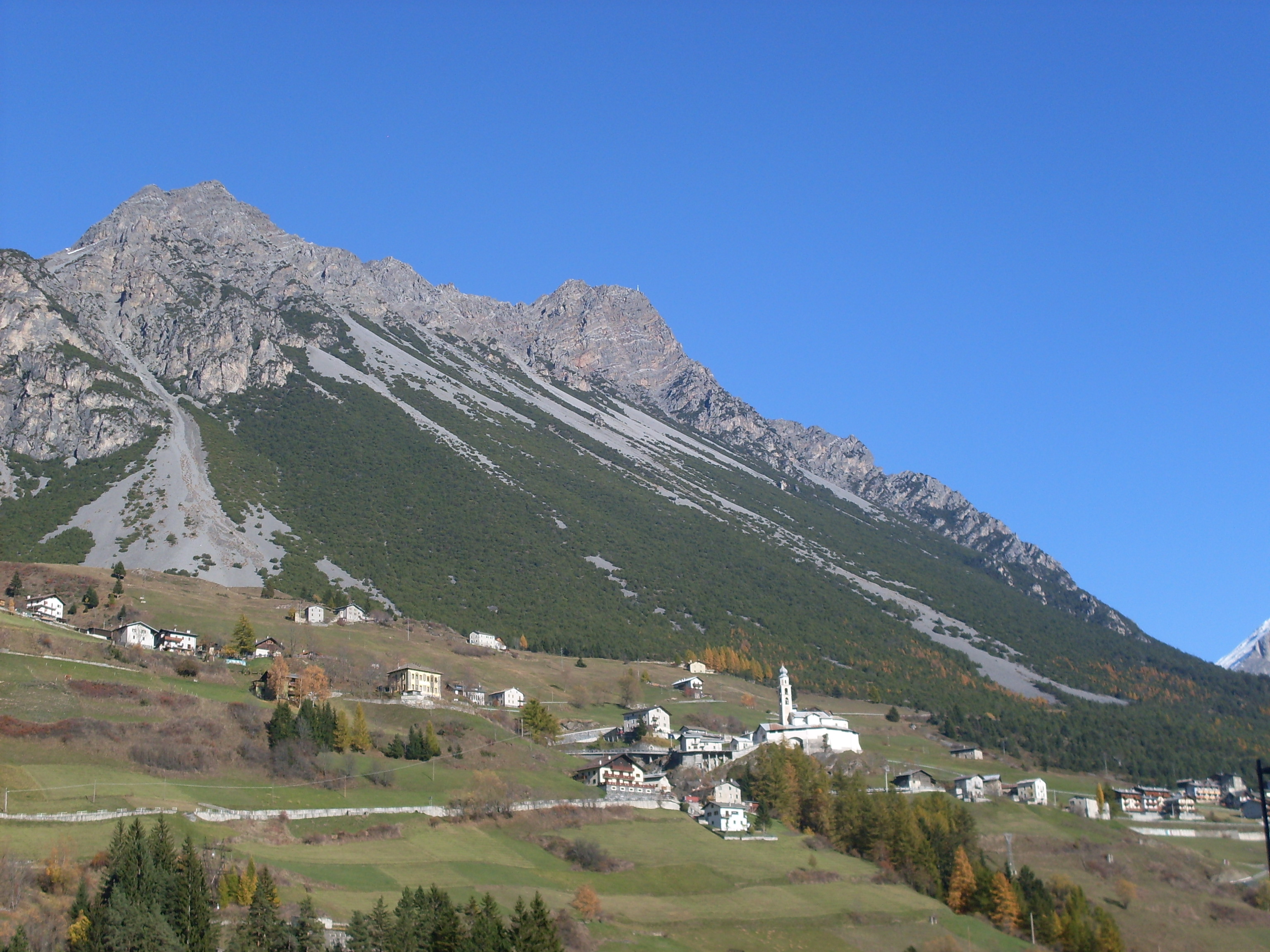 Agreement for Scientific Collaboration activities stipulated between the Ge.S.Di.Mont. Research Centre of UNIMONT – Centre of excellence of the University of Milan, together with the Municipality of Edolo and UNCEM – Unione Nazionale Comuni Comunità Enti Montani, Lombardy delegation. The Collaboration aims to promote the enhancement and development of mountain areas, with particular reference to the Lombardy territory.

Unimont’s experience in the field, as well as recent literature, show that the problems and fragility that afflict mountain areas and the consequent need for innovation, management and development policies, increasingly require multi-disciplinary, collective and organized intervention.

Thanks to the new agreement, the Ge.S.Di.Mont. Research Centre, the Municipality of Edolo and UNCEM Lombardia – united by the themes of innovation, management and mountain development – will have the opportunity to join forces, hence reaching throughout the Lombardy territory thanks to the use of innovative technologies, at the same time favouring concrete results for the mountain territory and those who administer it.

PARTIES TO THE CONVENTION:

The Mountain University – including the Ge.S.Di.Mont. Research Centre as of 2006 – that since 1996 has promoted, implemented, coordinated and developed educational, training, research and experimentation activities and third mission activities concerning the development of mountain areas. In particular, the Ge.S.Di.Mont. Research Centre, directed by Prof. Anna Giorgi – manages numerous research projects that involve significant interaction with the main stakeholders of mountain areas at a local, regional, national and European level, also in order to facilitate technology transfer and third mission activities. Worthy of mention are the already active collaboration agreements with the Province of Brescia, with the Comunità Montana and the BIM Consortium of Vallecamonica, Municipality of Edolo, together with the Chamber of Commerce, Industry and Crafts (until 2016) and the Unione dei Comuni delle Alpi Orobie Bresciane (as of 2014).

The Municipality of Edolo, represented by Dr. Luca Masneri, as pro tempore Mayor, is a symbol of an active public administration, which deals with and enhances its territory through the promotion of its own activities and initiatives but above all through the promotion of collaboration between parties. Among others, since 1996 the Municipality of Edolo, with the Province of Brescia, the Comunità Montana and the BIM Consortium of Vallecamonica, together with the Chamber of Commerce, Industry and Crafts (until 2016) and the Unione dei Comuni delle Alpi Orobie Bresciane (as of 2014) have a collaboration agreement in place with the University of Milan for the activities of the Mountain University UNIMONT Centre, with the Municipality of Edolo in charge of administrative programming and management of use of resources.

UNCEM – Unione Nazionale Comuni Comunità Enti Montani – is the national organization, present in many regional realities with its own delegations, which, since its foundation in 1952, has grouped and represented wholly and partially mountain Municipalities, Comunità Montana and Unions of mountain municipalities, as well as associating various administrations and bodies (provinces, consortia, chambers of commerce) operating in the mountains, for a territorial basin accounting for 54% of Italy and in which over 10 million inhabitants reside. Its main aims include those of contributing to the promotion and development of mountain areas and to represent the interests of local mountain authorities in relations with the Government, Parliament, State and Regions. An active part of the Collaboration is the UNCEM Lombardy delegation, headed by the pro-tempore President Tiziano Maffezzini.