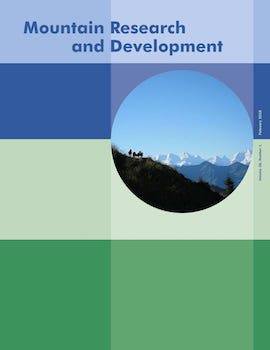 Prospects for broader cultivation and commercialization of copafam, a local variety of phaseolus coccineus L., in the Brescia Pre-Alps

Giupponi L., Tamburini A., Giorgi A.

The conservation and enhancement of agrobiodiversity have been promoted by local, national, and international institutions over the last few decades. In the context of that effort, this study focused on a little-known endangered landrace grown in the Brescia pre-Alps in Northern Italy: Copafam, a variety of runner bean (Phaseolus coccineus L.). The agronomic characteristics of plants and the bromatological features of seeds harvested in 7 experimental fields, set up at different elevations in Northern Italy, were analyzed. Results showed that this landrace is most suitable for cultivation at higher elevations. As elevation increased from 110 to 1100 m above sea level, the plants became more vigorous and productive and the beans became larger and more digestible. This research not only increases knowledge of the specific landrace but can also serve as an example and stimulus for efforts to safeguard agrobiodiversity worldwide, because it suggests a number of strategies for the conservation and valorization of this particular mountain variety using existing legal and economic mechanisms for protecting agrobiodiversity.