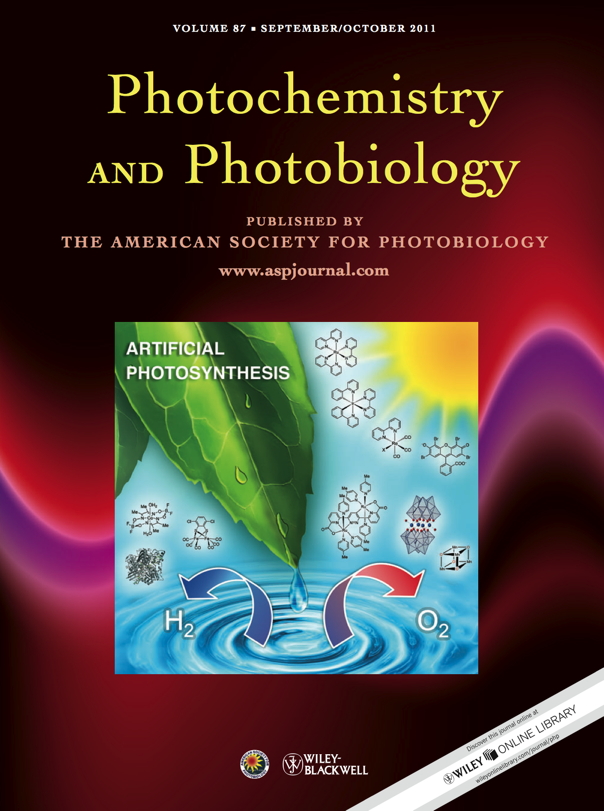 Effect of Light Environment on Growth and Phenylpropanoids of Yarrow (Achillea collina cv. SPAK) Grown in the Alps

A 2-year field study on the effect of different light environments, obtained by using cladding materials (polyethylene films and shade net) able to cut off specific regions of the photosynthetically active radiation and ultraviolet wavebands, on the growth and phenylpropanoids content of Achillea collina grown in the Alps was conducted. Overall the plant growth was strongly enhanced in the second growing season irrespective of radiation treatment. The light environment did not affect total biomass accumulation, but only carbon allocation to leaves or inflorescences. Indeed the phenylpropanoid levels in inflorescences appeared to be more sensitive to the light environment than leaves as the latter showed high constitutive amounts of these compounds. However, the use of polyethylene films improved to some extent the content of caffeic acid derivatives in leaves. Our results showed that yarrow production, in the alpine situation considered, is influenced by the growing season and the light environment, providing a basis to optimize its quality, depending on the concentration of bioactive compounds, by means of proper agronomic practices.