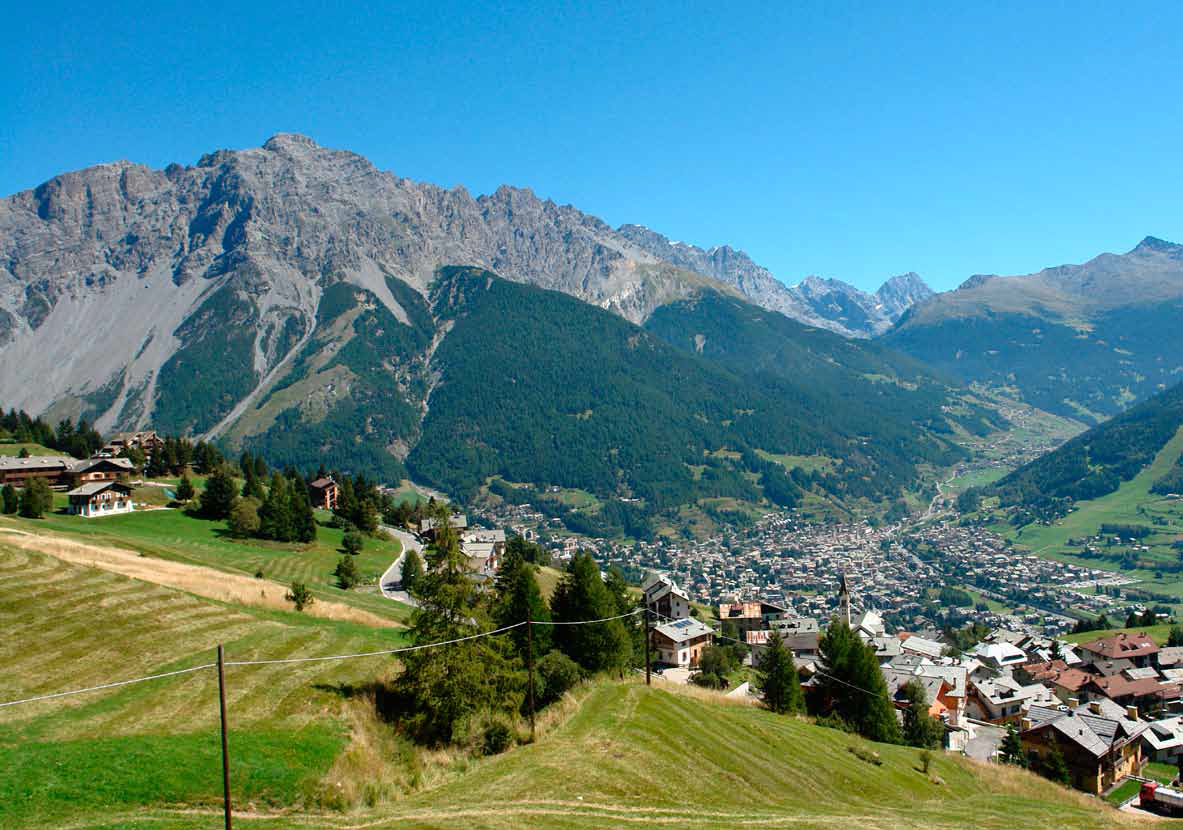 On 22nd December, 2019 UNIMONT – Edolo’s Centre of Excellence of the University of Milan talked about its unique experience and success factors on Radio 24 during the report, edited by Anna Marino, “ Economia della Montagna, un anno dopo Vaia – Mountain economy, a year after the Vaia storm”.

As part of the report “Economia della Montagna, un anno dopo Vaia”, broadcast on Radio 24 on Sunday 22nd  December, Prof. Anna Giorgi, Coordinator of the CrC Ge.S.Di.Mont, presented the unique experience of UNIMONT in creating links between small mountain towns and cities through innovative, effective research, training and interaction with the territory.

Interaction with the territory and with the stakeholders of mountain areas is at the centre of the local and international projects in which the CrC Ge.S.Di.Mont is active. An obvious example is the Interreg Alpine Space Smart Altitude project, aimed at increasing the sustainability of Alpine ski resorts, which sees the collaboration of the Research Centre with the Municipality of Ponte di Legno and the Adamello Ski Consortium; as well as the survey aimed at highlighting intervention priorities so that mountain territories are included in regional and national strategic agendas and specific intervention and integrated policies are developed.

As part of the Radio 24 reportage, a campaign for the reforestation of the Val di Fiemme was launched in crowdfunding to allow citizens and companies to adopt trees in order to revive the wooded areas damaged or affected by the 2018 Vaia Storm.