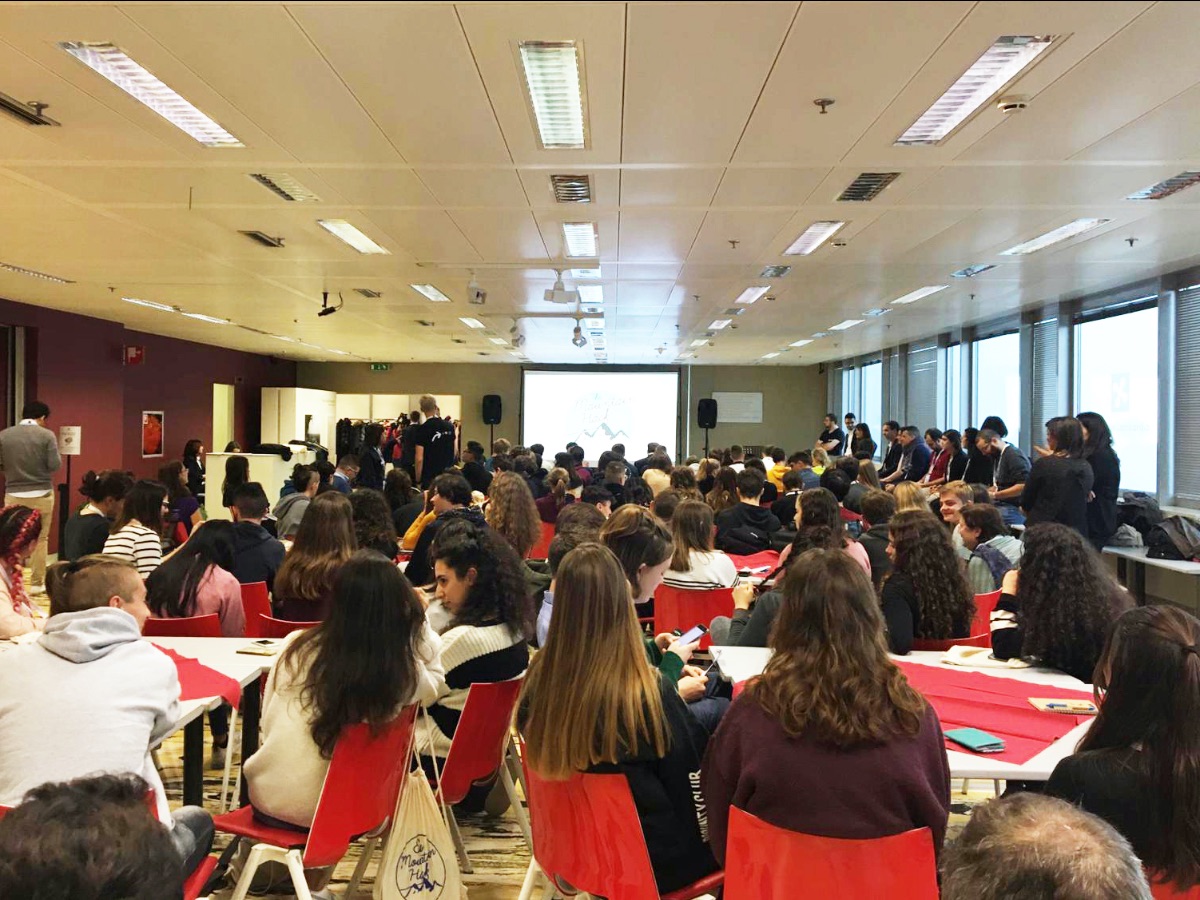 On 28th – 29th November 2019, Lombardy Region, Milan – UNIMONT – centre of Excellence of the University of Milan in Edolo actively participated in the third annual forum of the European strategy for the Alpine Region (EUSALP) organized by the Lombardy Region at the conclusion of the Italian presidency year. The UNIMONT centre, which has been supporting the Lombardy Region in the leadership of Action Group 1 since the beginning of the process, organized a workshop on the potential of mountains for territorial development, collaborated in the realization of the first EU #MountainHack and took part in the work of Action Group 1 which aims to develop an effective Innovation and Research ecosystem.

Two days of meetings, work tables and workshops concluded the Italian presidency of the European strategy for the Alpine Region (EUSALP). UNIMONT, in support of the LombardyRegion in the process of international cooperation for the development of mountain areas, organized a thematic workshop on the role of the mountains for the development of the macro-region, emphasizing the need to dedicate a specific space in National Strategic Agendas. Francesco Tufarelli – Office for urban and mountain policies, institutional modernization and international activity of regional and local autonomies, Department for Regional Affairs and Autonomies Coordinator – Presidency of the Council of Ministers and Luciano Catani, Department for Higher Education and Research – General Directorate for Coordination, Promotion and Promotion of Research – Uff. VIII, Ministry of Education, University and Research – MIUR, took part in the work, coordinated by Prof. Giorgi CrC Ge.S.Di.Mont Coordinator.

As part of the Annual Forum, the first EU #Mountain Hack was also held, involving 96 secondary school students from 32 cities, 10 European regions and 4 Alpine countries in order to find innovative ideas for the development of mountain areas. The work, coordinated by Lorenzo Micheli, scientific coordinator of the #MountainHack project, was part of a series of Hackathons entirely dedicated to development in mountain territories, created as part of the  Italian Mountain Lab project – FISR, FISR project, special supplementary fund for research of the Ministry of Education   – carried out by UNIMONT – centre of Excellence of the University of Milan in Edolo.

The third EUSALP forum ended with a session that highlighted the need for a political commitment to ensure that macro-strategies are a boost for territorial development. Attilio Fontana – President of the Lombardy Region, Giuseppe Conte – President of the Council of Ministers of the Italian Republic and Francesco Boccia – Italian Minister for Regional Affairs and Autonomies, took part in the session, underlining the urgency of policies dedicated to mountain territories in order to promote their sustainable development. 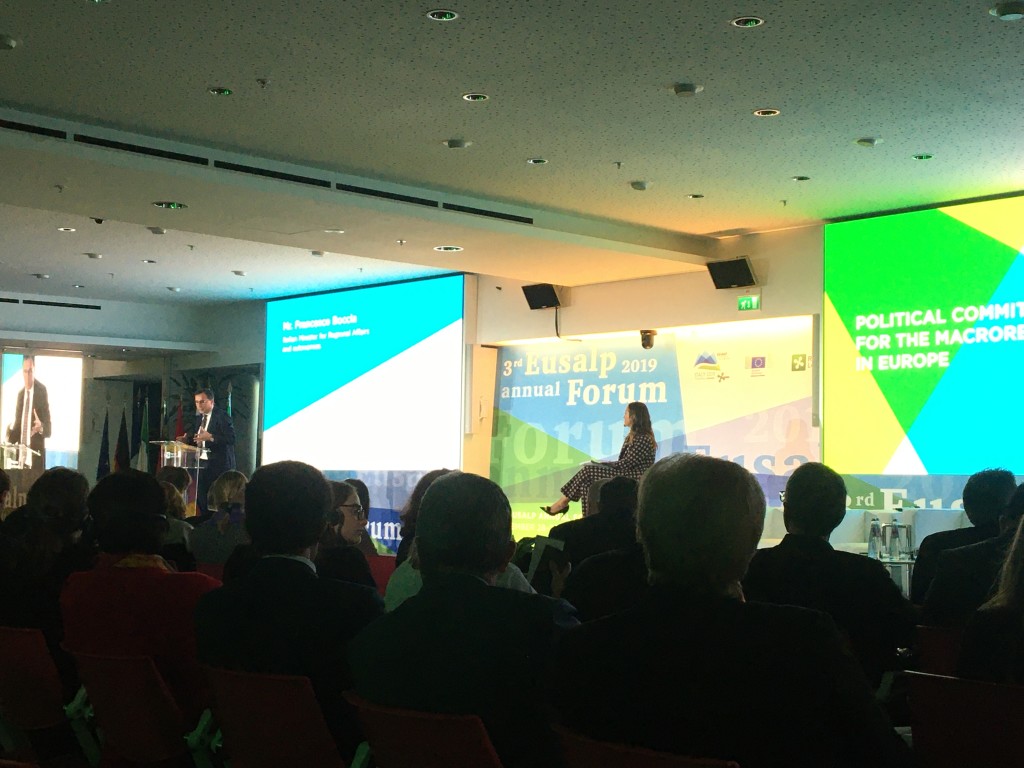 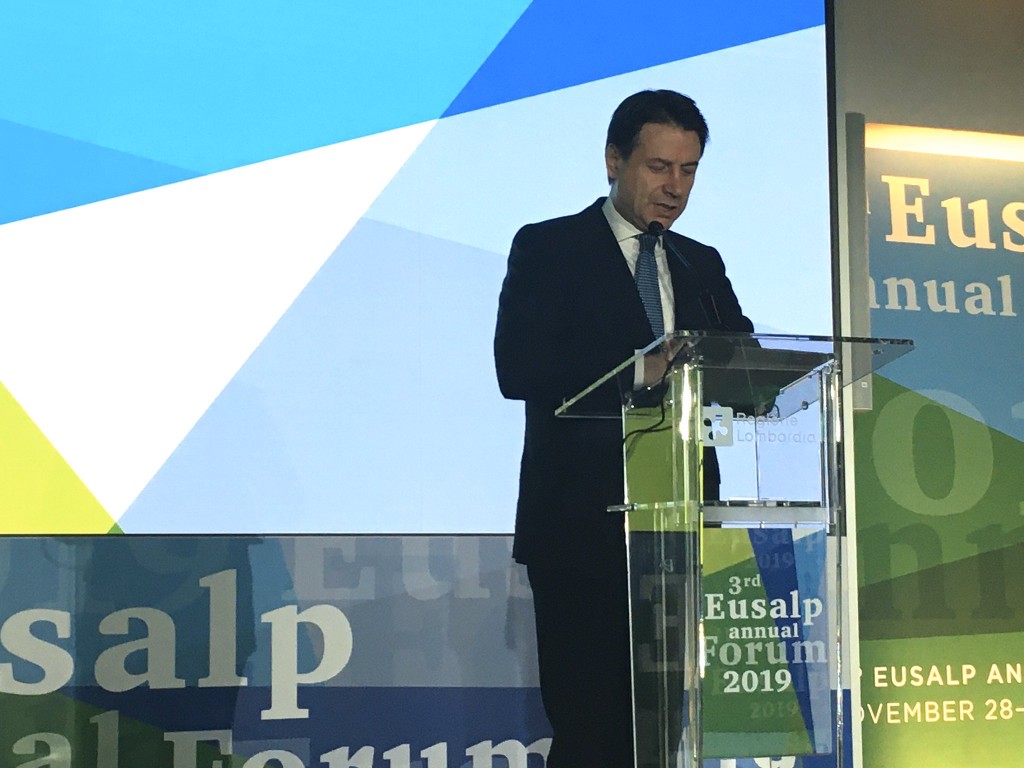 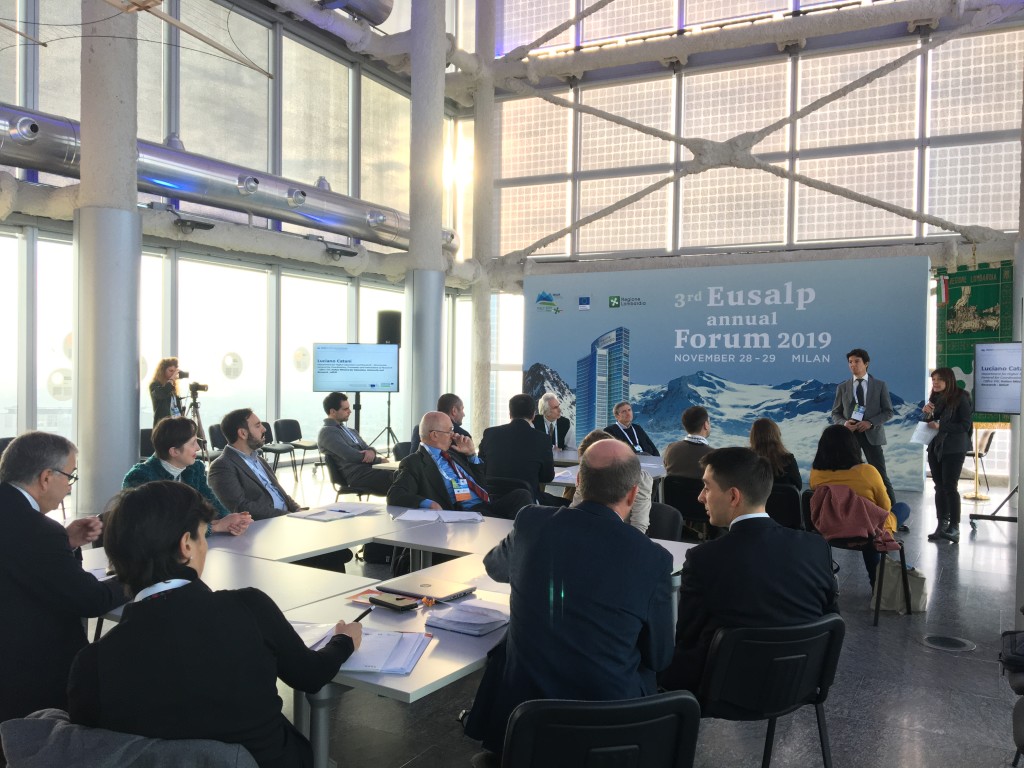 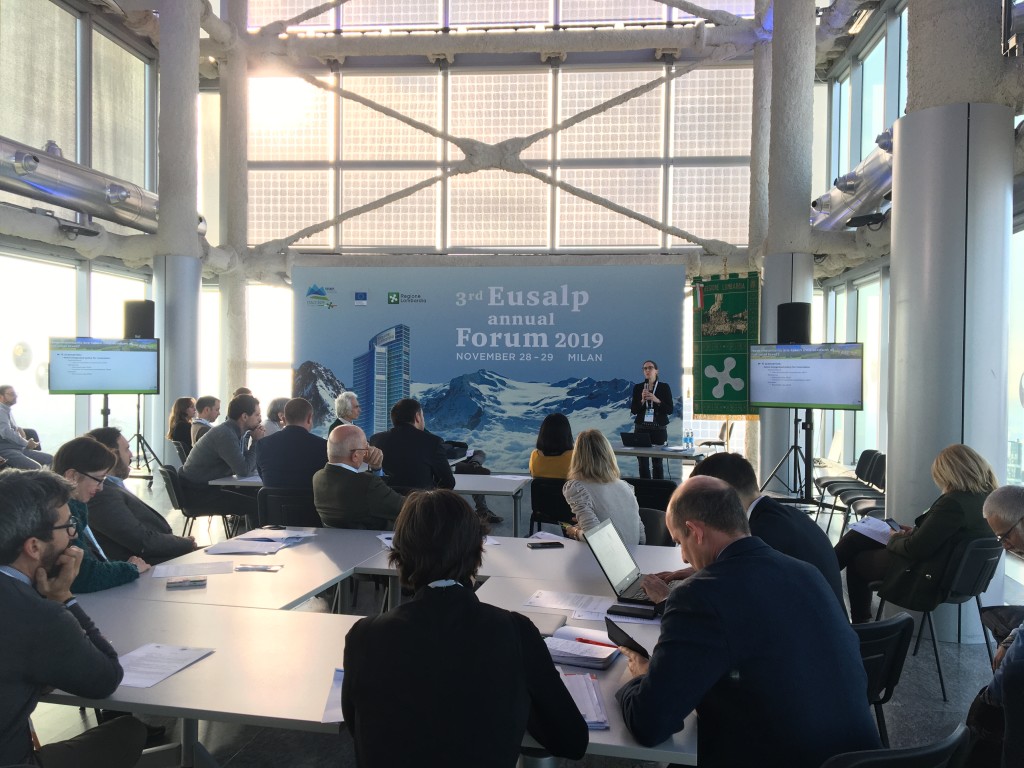