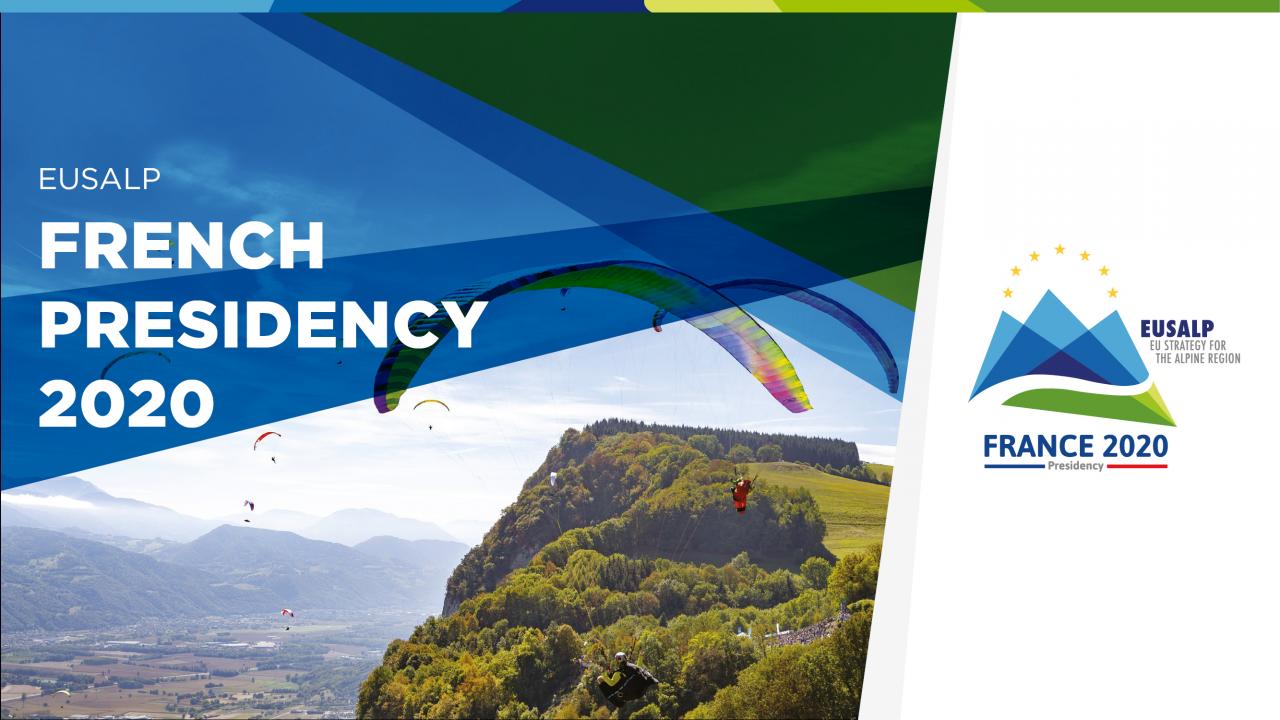 4-5 February 2020, Lyon, France - UNIMONT – pole of Excellence located in Edolo of the University of Milan, took part in the launch of the year of the French presidency of the European strategy for the Alpine Region (EUSALP). UNIMONT, involved from the beginning of the process – 2016 – supports the Lombardy Region in the leadership of the Action Group 1. Anna Giorgi, director of the Research Centre of UNIMONT and Leader of the Action Group 1, took part at the first coordination meeting among the different Action Groups in order to define the working priorities for the next three years.

The kick-off event of the French presidency of EUSALP, with the motto “Together for a greener Alpine Region”, has just ended . Many issues were addressed during the event: the need to promote the role of the Alpine Region as a laboratory for sustainable development, the role of mountain tourism and agro-food chains for the development of the territory.

Anna Giorgi declares: “EUSALP is a challenging and complex process, because it is based on the concrete process of collaboration, sharing and alignment between the 7 States and the 48 Alpine Regions. The process is extremely strategic for the competitiveness of one of the areas most active and productive in the European Union. A true laboratory where to test development models able to combine growth and protection of natural resources of which the Alps, at the center of the Alpine Region, are still important custodians. The competitiveness of the Alpine Region depends on the ability to enhance all aspects and resources, reducing the socio-economic gap between lowland areas and mountain areas, allies in the common goal of giving voice to their vocations, in a mutual and profitable exchange of know-how and resources. UNIMONT has been working on these topics for over 20 years, a testament to the success of the possibility of creating effective “bridges” between cities and mountain villages, promoting technology, innovation and young entrepreneurs who increasingly and throughout Italy want to live and work in the mountains. A unique model, to be capitalized in a European key”. 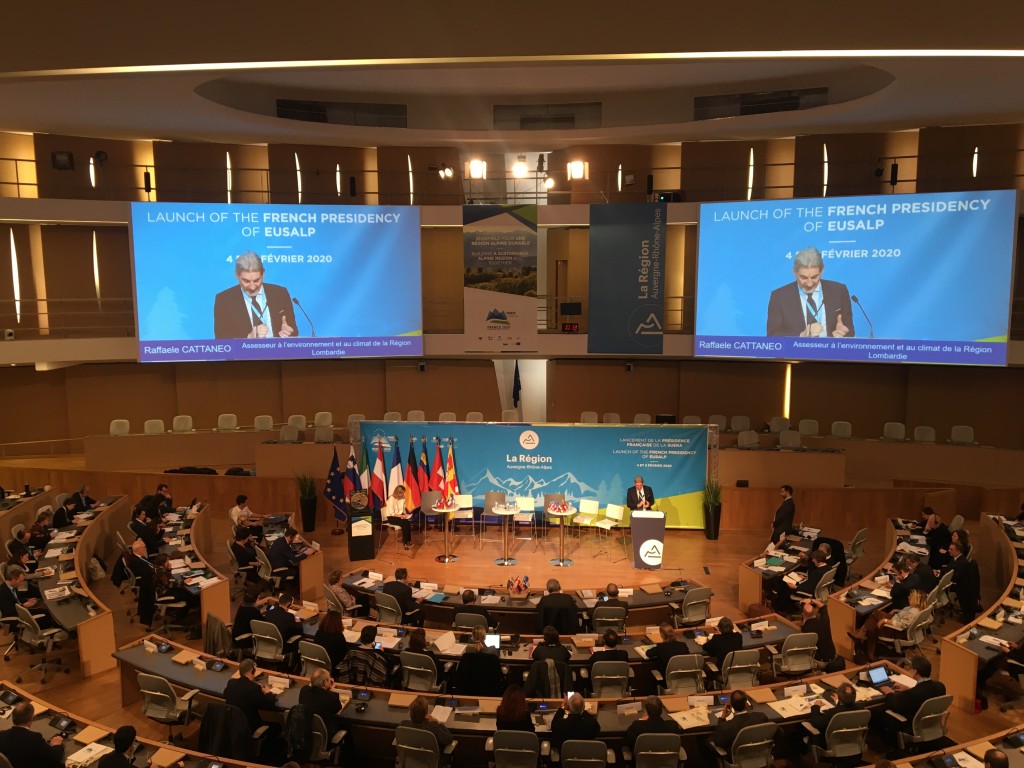 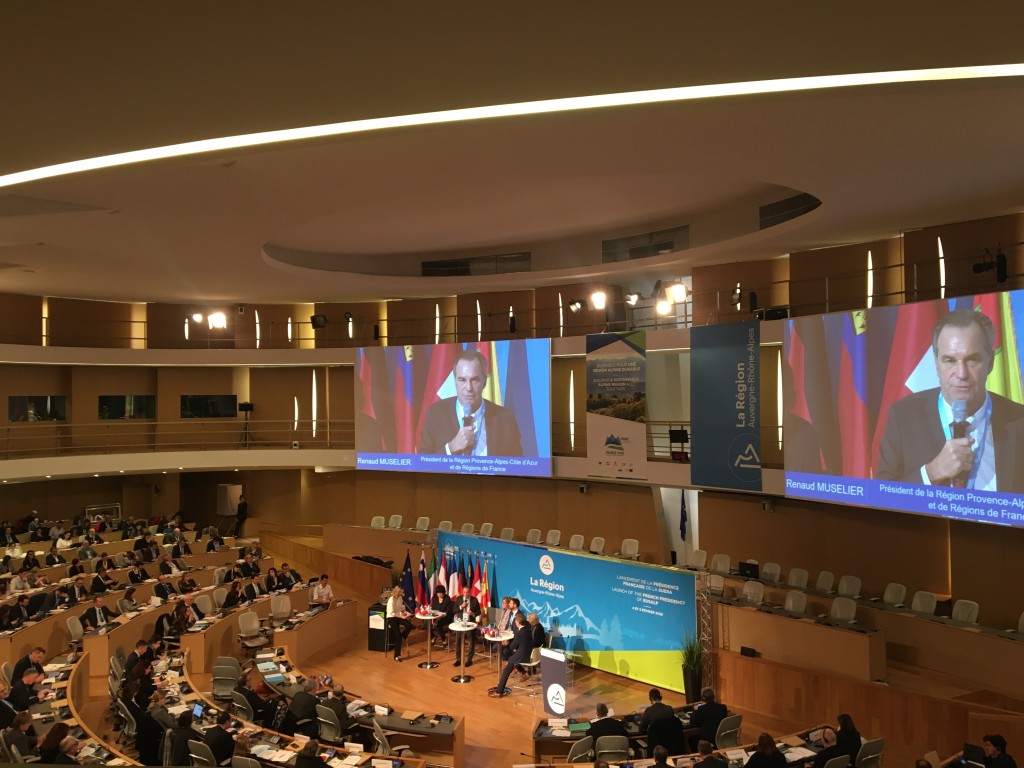