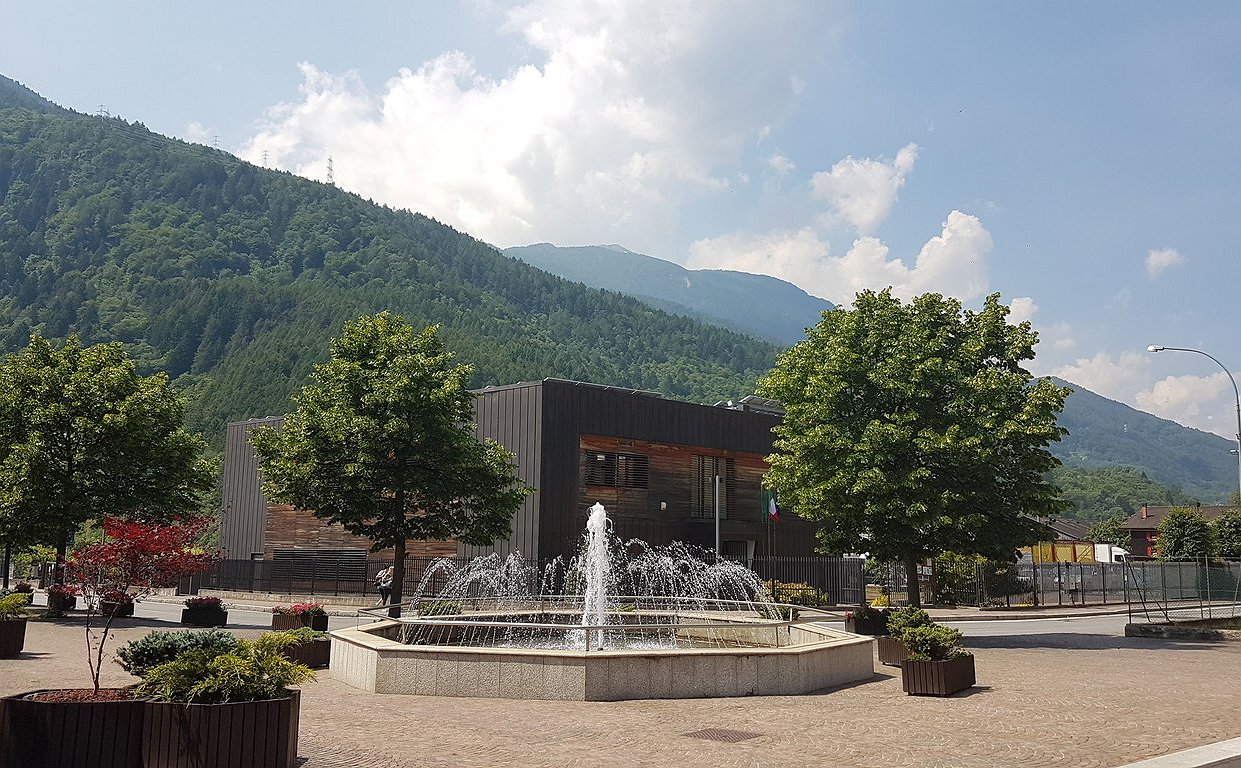 The Mountain University, a strategic reality for economic recovery in mountain areas.

UNIMONT Mountain University – the Centre of Excellence of the University of Milan based in Edolo, will be strengthened thanks to funding granted under the “Marshall Plan” of the Lombardy Region for the implementation of the university campus in Edolo.

August 2020. The news is fresh from the press: the  Lombardy Regional Government  has approved the intervention provided for by the “Marshall Plan” for the Region: a program of strategic investment worth 3.5 billion euros to promote economic recovery and development of the territory, strongly supported by the president Attilio Fontana.

The decision as to the work and the strategic sectors to be financed paid great attention to Mountain Areas seen as a strategic resource for economic recovery in the Region. In total, 135 million are intended for the mountains, local authorities and energy resources, plus 8.3 million for the mountain communities of the Province of Sondrio.

The Edolo Centre of the Mountain University which, with its degree course in Conservation and Sustainable Development of Mountain Areas and the Ge.S.Di.Mont. Research Center, has been promoting the enhancement and development of mountain areas through innovation and training of new young entrepreneurs and those working in the mountains for over twenty years, is recognized in the “Marshall Plan” of the Lombardy Region as a strategic defense for recovery in these special territories.

Work, that of UNIMONT, made possible thanks to the over twenty-year strategic alliance between the University of Milan and local institutions: from the Municipality of Edolo, to the Comunità Montana and BIM of Valle Camonica, to the Union of Municipalities of the Brescia Orobie, as well as the Province of Brescia. A virtuous example of how, thanks to the constant and continuous dialogue between the University and the Territory, new and strategic experiences, processes and tools essential for the promotion of sustainable development, focusing on mountain territories, are generated and are today of great value within the framework of the Green Deal.

The specific attention of the Lombardy Region will allow the UNIMONT centre – the only Italian university that deals exclusively with the mountains from a small mountain town like Edolo, in the heart of the Alps – to develop further new facilities, thus increasing and strengthening training and research activities in favour of mountain areas.

An increasingly solid “bridge” that connects mountain towns with the cities of Italy and the European Union, to share and exchange knowledge, experience and innovation useful for the harmonious development of mountain areas.

“Lombardy has a significant share of mountain territory and among its mountains is the only Italian university centre entirely dedicated to the enhancement and development of such areas. Lombardy has developed an effective tool also in this context, to invest in innovation and young people for the future of the mountains. The constant and concrete commitment of the Lombardy Region for the territory also looks to this excellence, increasingly connected with the European dimension, a resource that deserves to be strengthened” states Davide Caparini, Councilor for Budget, Finance and Simplification of the Lombardy Region.