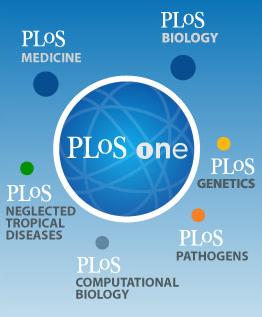 The odour of sex: sex-related differences in volatile compound composition among barn swallow eggs carrying embryos of either sex

Avian communication has been traditionally believed to be mainly mediated by visual and auditory channels. However, an increasing number of studies are disclosing the role of olfaction in the interaction of birds with their social environment and with other species, as well as in other behaviors such as nest recognition, food location and navigation. Olfaction has also been suggested to play a role in parent-offspring communication not only in the post- but also in the pre-hatching period. Volatile compounds produced during embryogenesis and passively released through the eggshell pores may indeed represent the only cue at parents’ disposal to assess offspring quality, including the sex composition of their clutch before hatching. In turn, sex identification before hatching may mediate adaptive strategies of allocation to either sex. In the present study, we analyzed odour composition of barn swallow eggs incubated in their nest in order to identify any sex-related differences in volatile compounds emitted. For the first time in any bird species, we also investigated whether odour composition is associated with relatedness. The evidence of differences in odour composition among eggs containing embryos of either sex indicates that parents have a cue to identify their brood sex composition even before hatching which can be used to modulate their behavior accordingly. Moreover, odour similarity within nests may represent the prerequisite for kin recognition in this species.