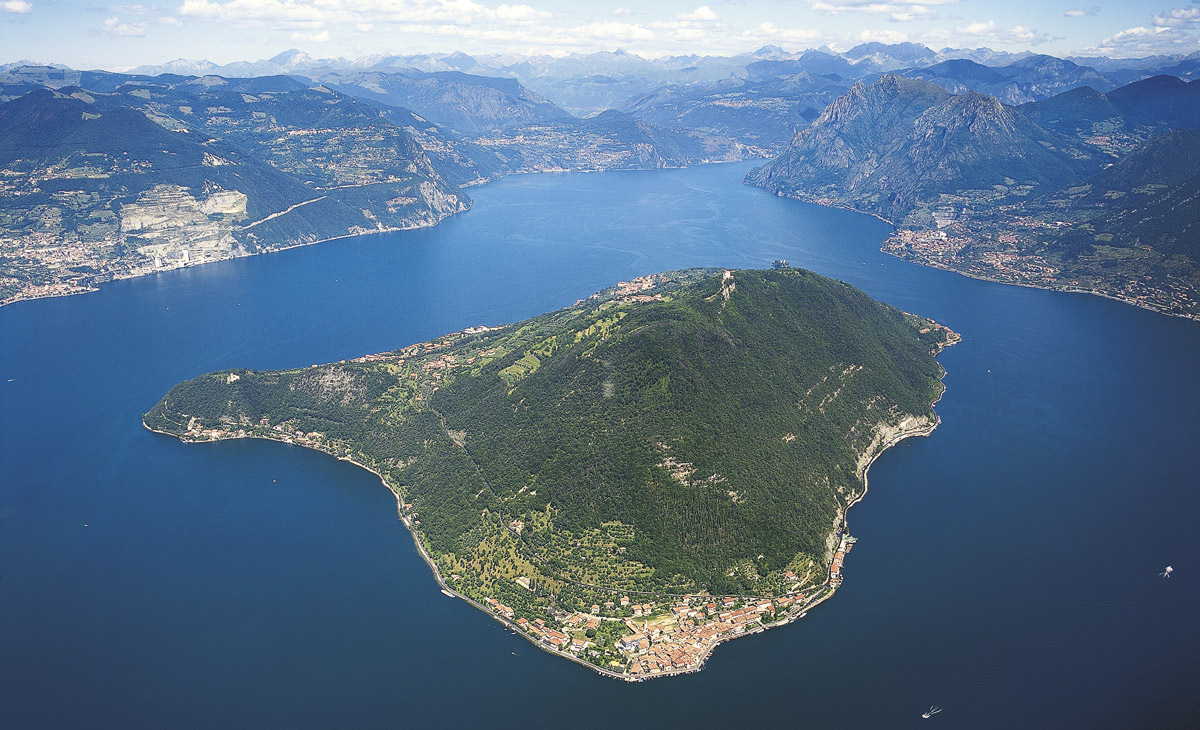 The technical-scientific support activity includes supervision of the collection and processing of data aimed at carrying out a study to highlight the potential of the territory of the Municipality of Monte Isola from the agri-environmental and agri-biodiversity point of view, elaborating a series of system actions aimed at enhancing the territory and promoting sustainable development in line with the recent Green Deal of the European Union as well as the 2016 Environmental Package, which prepared the “National Strategy of Green Communities (SNGC)”.

The analysis carried out, which includes the collection of contextual data and the involvement of the local population, will be expressed in a final written report that will contain all the technical and scientific elements to support the undertaking of territorial valorisation actions.